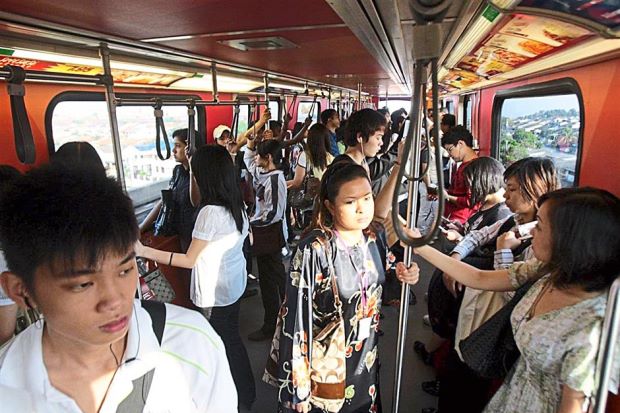 GEORGE TOWN: Gamuda Berhad has emerged as one of three successful bidders for the RM27 billion Penang Transport Master Plan (TMP) The Penang government today announced the appointment of SRS Consortium – comprising Gamuda (60 per cent), Penang-based Loh Phoy Yen Holdings Sdn Bhd (20 per cent and Ideal Property Development Sdn Bhd (20 per cent) – as the successful bidders. Chief Minister Lim Guan Eng in a statement today said the TMP is aimed at mitigating traffic congestion by 2030 and ensure Penang’s prosperity beyond 2050. “After comprehensive study of all the proposals received, the State executive council on Aug 12 has appointed SRS Consortium as the project delivery partner (PDP) for the implementation of the TMP, based on their extensive expertise on mass rail transit and related public transport infrastructure, as well as large-scale township development. “Following today’s announcement, the PDP will be working closely with the State Government in the next six months to ascertain the detailed execution masterplan, engineering designs, gather public feedback, and most crucially obtain all state and federal approvals for each TMP component.” Lim said the appointed PDP will be tasked to execute the TMP with no cost-overruns and delays resulting from the non-performance of contractors. “At the same time, the PDP will employ strict safety and environment protection standards and measures to minimise the TMP’s environmental and social impact. “The State Government emphasizes that all costs and expenses incurred will be fully borne by the PDP in the event that no approvals for each TMP component is obtained from the Federal Government. “In other words the PDP fully bears the risk of expenses and cost incurred which will only be met from the project proceeding, when Federal Government approval is obtained,” he noted. “With all approvals and planning for the various TMP work packages in place, the PDP will proceed to call for open tenders and invite tender submissions from interested parties. “The State expects the first TMP project to be rolled out by 2017.”